The People’s Bank of China kept the one-year loan prime rate at 3.65% and the five-year rate at 4.3%, both unchanged from last month, according to a statement published on its website.

The move to hold the benchmark rates had been expected by the market after the central bank kept its key policy rates steady earlier this week. The depreciation of the yuan in recent months, pressured by the strength of the U.S. dollar, may have slowed the PBOC’s pace to ease its monetary stance, some economists say. 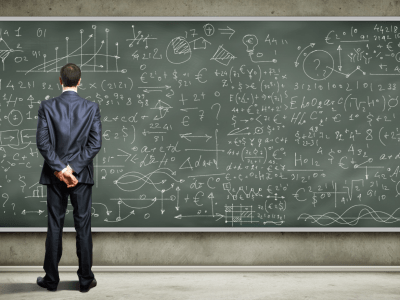