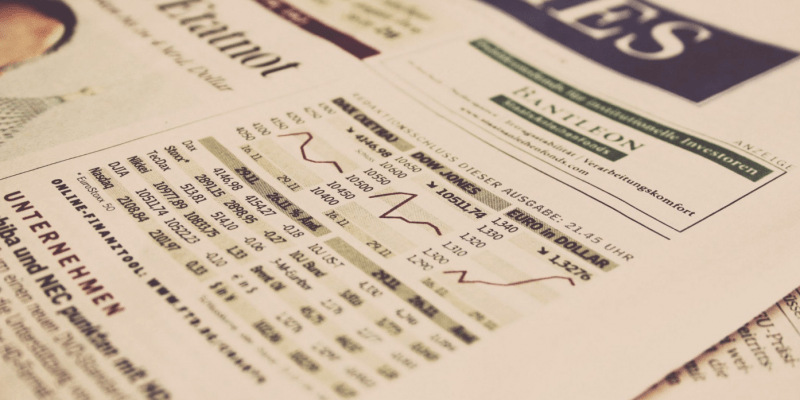 The company also announced a $3 billion settlement of opioid litigation, to put that overhang behind it.

“Walmart’s 3Q22 print checked all the major boxes, including a surprisingly large beat in the quarter, 4th-quarter guidance that is at least in line with consensus if not a bit better on the important line items, and perhaps most impressively, a significant improvement in their inventory position,” D.A. Davidson analyst Michael Baker wrote in a note to clients, while reiterating his buy rating.

Excluding nonrecurring items, such as $3.33 billion in opioid legal charges, adjusted earnings per share of $1.50 beat the FactSet consensus of $1.32. That’s the biggest beat on a percentage basis (13.6%) in six quarters, according to FactSet data.

Walmart International sales rose 7.1% to $25.3 billion, or increased 13.3% to $26.8 billion when excluding the impact of unfavorable currency translation.

The company held $64.7 billion in inventory as of Oct. 31, up 12.6% from what it held a year ago, but that was a marked improvement from the 25.5% increase reported in the second quarter.

Chief Executive Doug McMillon said on the post-earnings conference call with analysts that inflation, rather than units, drove the majority of the year-over-year increase in inventory.

“We expect this progress to continue through the fourth quarter and that we’ll end the year in even better shape,” McMillon said, according to a FactSet transcript.

The company had issued two profit warnings in two months earlier this year, as it was forced to mark down prices to clear excess inventory.

“[I]n this period of macroeconomic uncertainty, we believe that we are well equipped to continue gaining market share in an environment where consumers need to stretch their dollars further,” Chief Financial Officer John Rainey said on post-earnings call. “We will continue to advocate for customers and work with our supplier partners to maintain strong price gaps and deliver lower relative pricing versus competitors.”

Separately, the company set a new $20 billion stock repurchase authorization, to replace the existing program that had about $1.9 billion remaining at the end of the third quarter. The new program represents about 5% of Walmart’s current market capitalization of $TK billion.

The stock, which closed at the highest price since May 16, has advanced 5.8% over the past three months, while the SPDR Consumer Staples Select Sector exchange-traded fund
XLP,
+0.84%
has lost 4.6% and the Dow has slipped 1.6%.