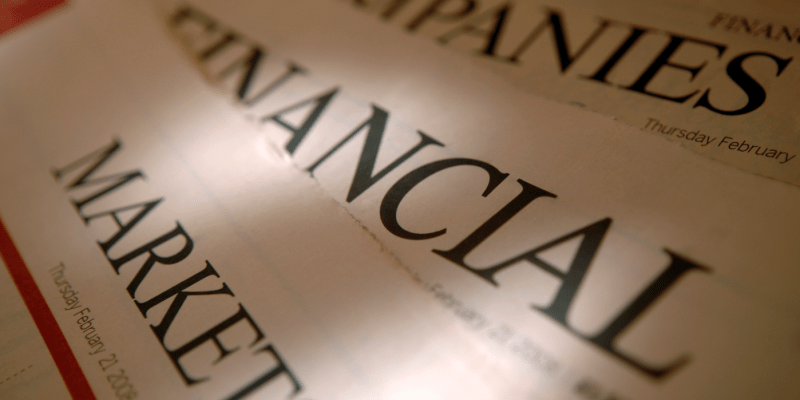 “We have had no explanation or apology from the Chinese authorities, beyond a claim by the officials who later released him that they had arrested him for his own good in case he caught COVID from the crowd. We do not consider this a credible explanation.”

That’s the BBC, reacting to the news of the arrest of Ed Lawrence, who was covering protests over China’s strict zero-COVID policy in Shanghai. The BBC said he was beaten and kicked by the police while in custody.

There is video of Lawrence’s arrest.

Protests have engulfed China after a fire in an Urumqi, Xinjiang apartment complex killed 10. Chinese authorities have been criticized over incident, as iron-barred windows and roadblocks were considered to have impeded efforts to contain the fire. An official statement that residents were slow to react added to the outrage.

Need to Know: Many investors are betting on an inflation peak. Here’s why a former hedge-fund manager says they’re wrong.

The Tell: A pre-jobs data bet may have have netted trader $10 million profit, report says